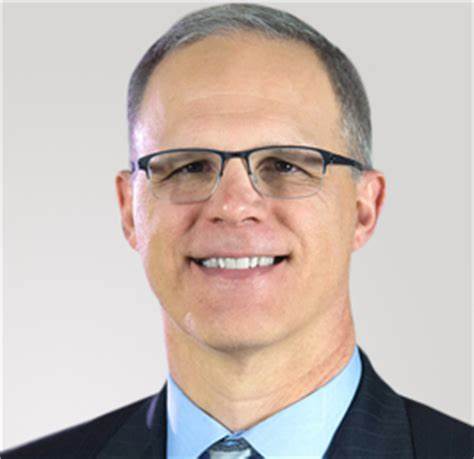 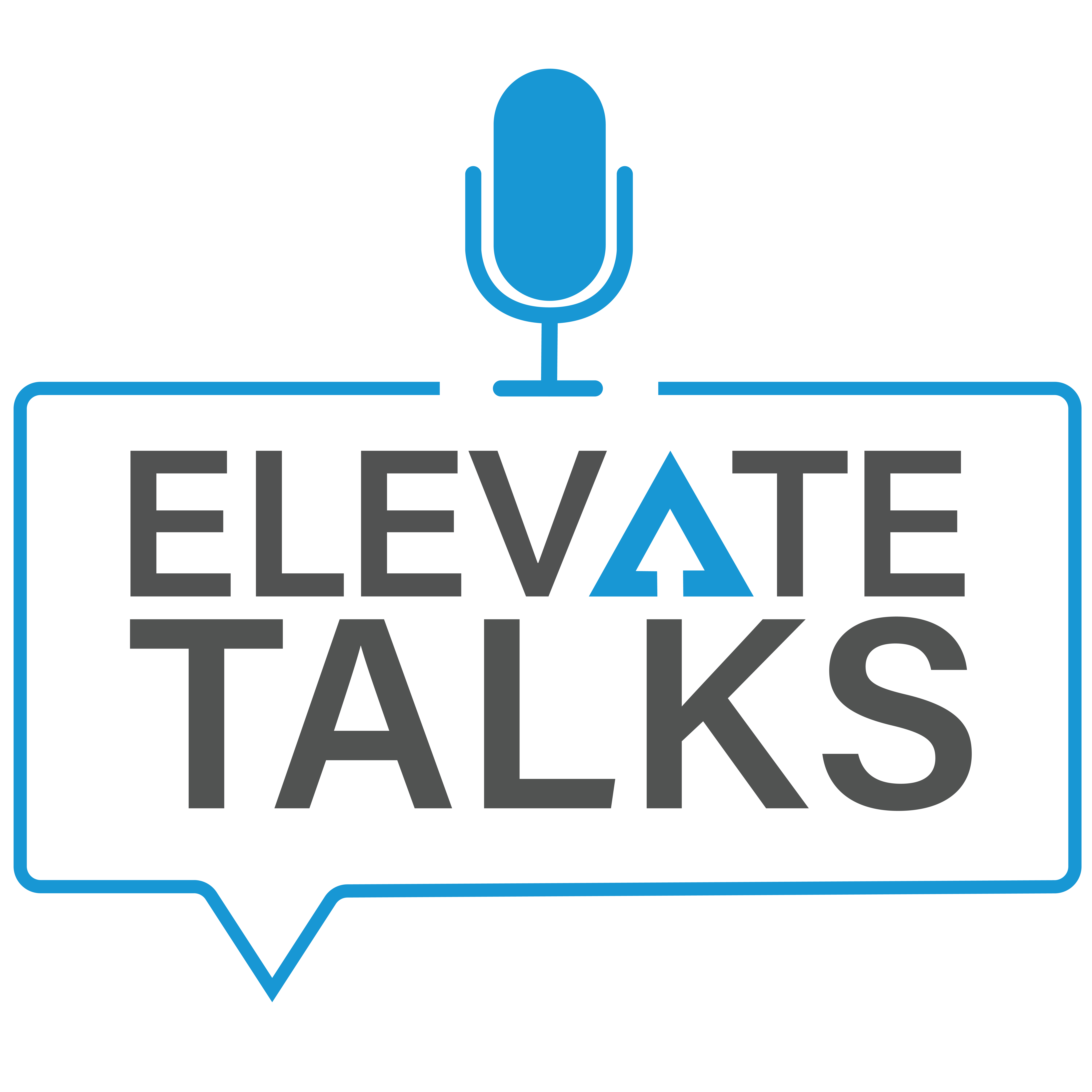 As an effect of the Corona virus pandemic, bankers are balancing a multitude of pressing and important issues.  Whether it’s customers requesting loan modifications, an onslaught of Payroll Protection Loan applications, liquidity concerns, employee morale, or the potential regulatory oversight of the future – bank executives find themselves managing an incredible amount of concerns that directly impact the communities they serve.

In this episode of ElevateTALKS Bart Smith, Managing Director & Partner at Performance Trust joins host Michael Delucchi and will take an audible journey through the CAMELS bank rating system and discuss strategies and insights of each key factor that bank executives are and should be considering.

If you are a community bank executive, CFO, CCO, or bank director then this episode of ElevateTALKS is very timely, relevant, and for you.

Drawing on his 27 years of experience with the Federal Deposit Insurance Corporation (FDIC), Bart serves as an expert resource in bank strategy and regulatory matters. Prior to joining Performance Trust, Bart began his career in 1985 as an Assistant Examiner in the FDIC’s Houston, Texas Field Office. He became a Commissioned Examiner in 1989 and was promoted to Senior Examiner in 1991. During his tenure in Texas, Bart was instrumental in the examination and resolution of several large banks and savings and loans. In 1992, Bart accepted a Review Examiner position in the New York Regional Office, where he worked primarily with large multinational institutions. In 1997, he was promoted to the Field Supervisor position in the Baltimore, MD where he had coverage of all field examination activities in Maryland and the District of Columbia. In 2002, Bart became the Territory Supervisor for the FDIC’s Charlotte, NC office, which covers all supervisory activities in North and South Carolina, including several of the nation’s largest banks.

Bart held his position in Charlotte until joining Performance Trust in 2012. Since joining Performance Trust, Bart has become industry-recognized resource and has developed innovative strategic programs to help financial institutions improve decisions and optimize performance. Bart is also a core faculty member at the Pacific Coast Banking School and the South Carolina Bankers School. Bart holds an MBA from Wake Forest University in Winston-Salem, NC and a bachelor’s degree from the Citadel in Charleston, SC. He is also a graduate of The Stonier Graduate School of Banking.

For more information and to contact Bart go to

All opinions expressed in this podcast are those of the host and participants and do not necessarily represent the opinions of any entity whatsoever with which the host or guests have been, are now, or will be affiliated with, including The Elevate Group, LLC.

This podcast and related links are for education and entertainment purposes only. The Elevate Group, LLC does not make any warranties about the completeness, reliability, and accuracy of any links and information provided in correlation with this podcast. Any action taken by the listener or reader, which is based upon the information provided in the podcast or related links, is strictly at the individual’s risk.